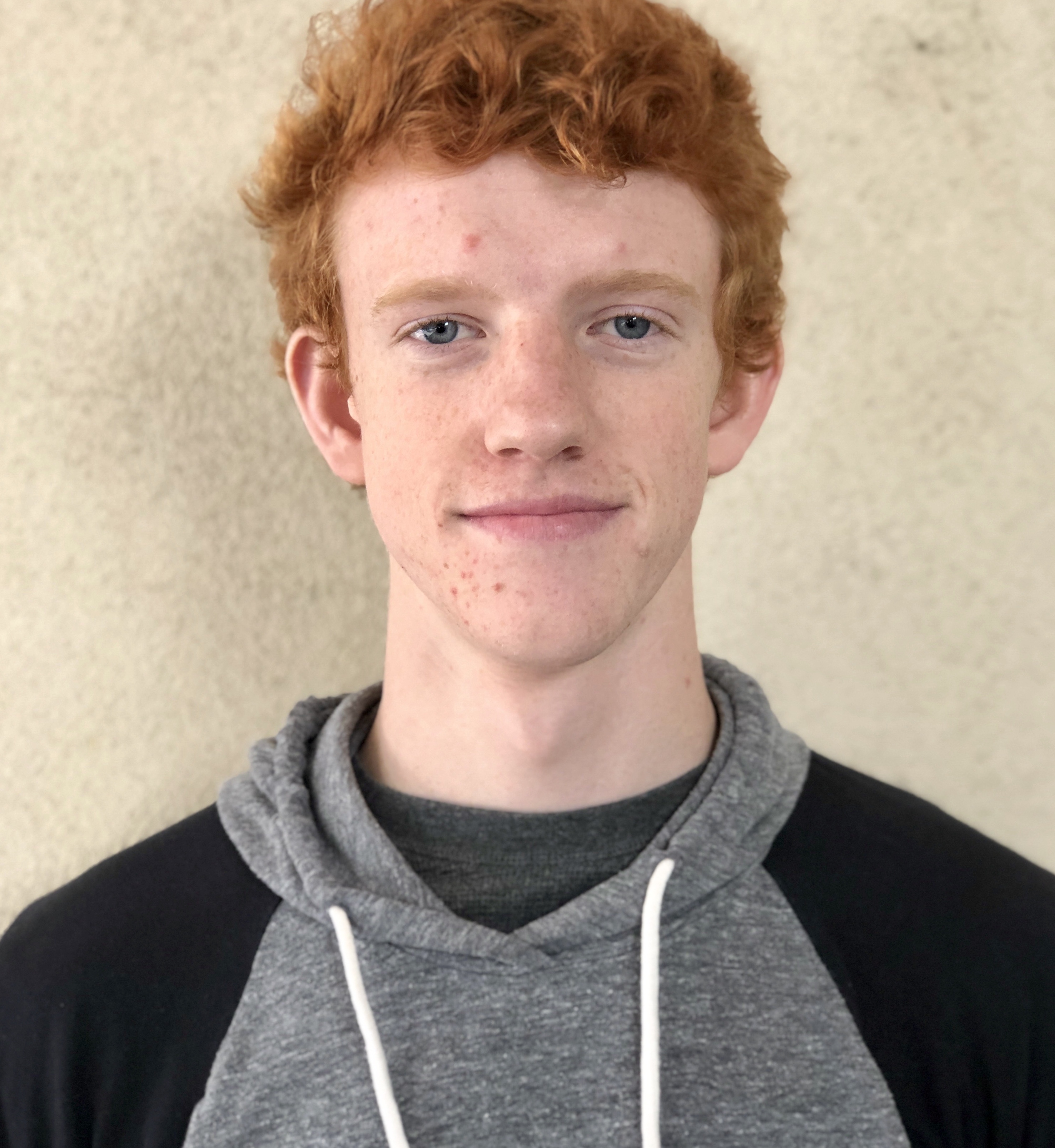 Sonora High's Austin Patterson netted 34 points in a 93-87 overtime victory over West Campus on Wednesday, Feb. 20, 2019, in the semifinal round of the Sac-Joaquin Section Division IV tournament.

Suddenly, the Mother Lode League champions have depth in the frontcourt.

Patterson topped 30 points and three other players scored in double figures as the Wildcats survived a thrilling 93-87 overtime victory over visiting West Campus on Wednesday evening. West Campus led by as many as 10 points in the third quarter, but needed a desperation 3-pointer by Quincy Taylor at the buzzer to send the game into overtime.

No. 2 Sonora will challenge No. 1 Liberty Ranch in Friday’s section final at the Golden 1 Center, home to the NBA’s Sacramento Kings. The game tips at 4 o’clock. The final appearance is the Wildcats’ first in 22 years.

It appears Sonora does its best work in overtime.

On Wednesday, the Wildcats went the distance — and then some — thanks to a rotation that has been lengthened by the return of 6-foot-4 post Evan Bearden, an All-Region and All-Sac-Joaquin Section football player who missed most of the season while recovering from a broken foot.

Bearden, bound for UC Davis in the fall on a football scholarship, returned to the floor with two games left in the Mother Lode League campaign, providing Longeway with height and unique athleticism off the bench. He and Jonathan Mayben had 10 points apiece.

“We’re slowly easing him back into it,” Longeway said. “He had his best game by a long shot. His fitness is getting better and he helped us.”

Patterson, one of the section’s top scorers, poured in a team-high 34 points, but shared the spotlight with Tyler Matyshock, an unheralded senior who does all the “dirty work” for the surging Wildcats, who have won 12 straight.

Matyshock had 21 points and 15 rebounds in his best individual performance. Longeway said Matyshock drove the lane with confidence, creating several and-1 opportunities.

“That was probably one of his best games of the season,” Longeway said. “All year, he’s been a guy that does the dirty work and hustle plays. (On Wednesday), he was taking the ball to the hole and rebounding the heck out of the ball. He made such huge plays down the stretch.”

Mother Lode League runner-up and second-seeded Argonaut will battle No. 1 Brookside Christian in the D-V final on Saturday at the Golden 1 Center at noon. Argonaut edged No. 3 Sacramento Adventist, 49-46.

No. 8 Turlock Christian advanced to its first-ever section final with its second straight upset, this one a 60-55 victory over fourth-seeded Big Valley Christian. The Eagles face No. 3 Vacaville Christian on Friday at noon.