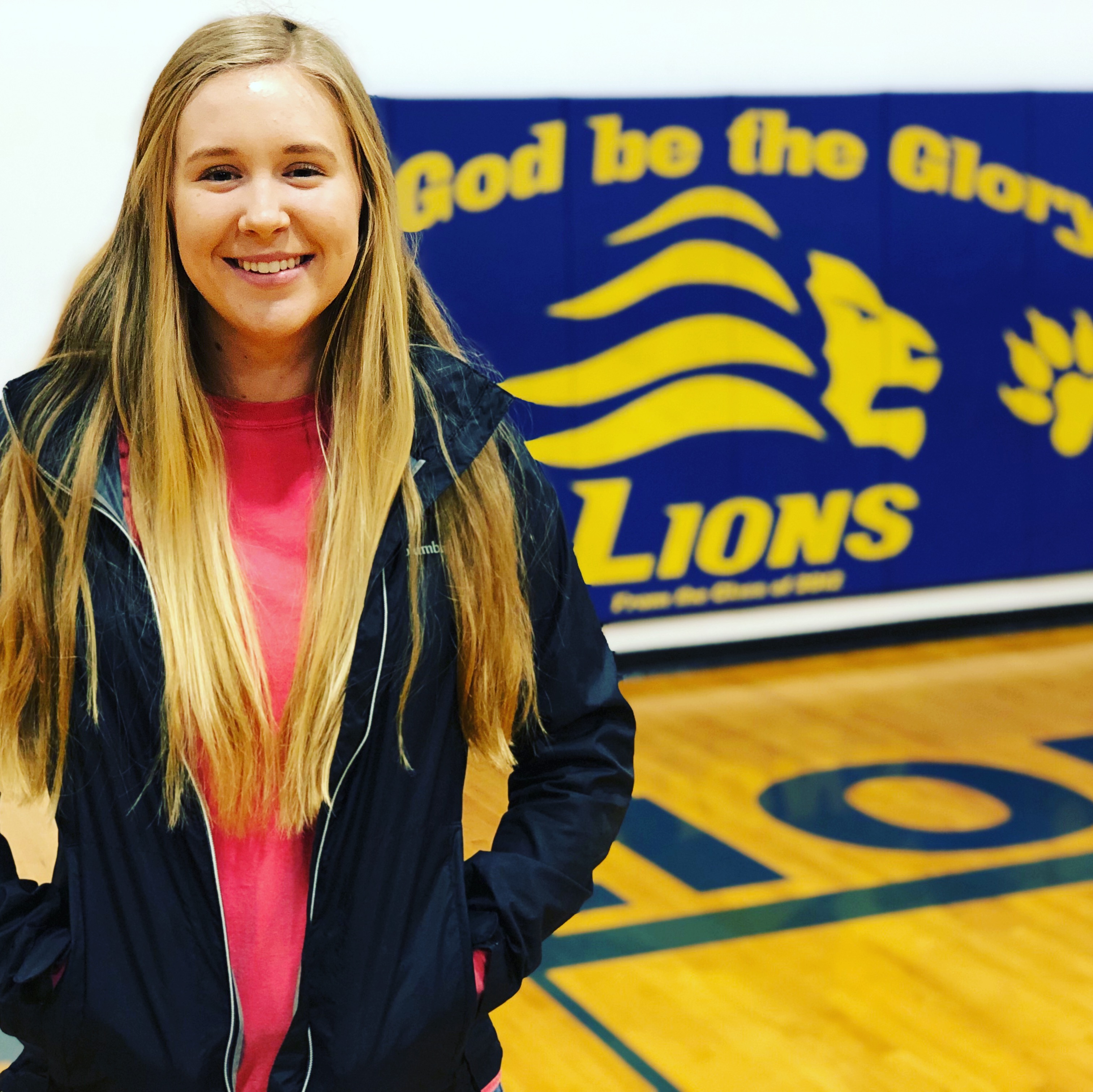 Big Valley Christian senior Julia Copland leads the Sac-Joaquin Section in runs batted in with 14, as of March 11, 2019.

Softball's statistical leaders: A look at the area's top hitters and pitchers.

Editor’s Note: The FrontRowPreps.com statistical leaders, presented by Joaquin Painting, will publish every Monday during the regular season. Only athletes who have statistics entered into MaxPreps will appear on the leaderboards. Statistics as of Sunday, March 10.

Big Valley Christian senior Julia Copland didn’t expect to find herself atop the area’s leaders in hitting. Not after spraining her knee twice during volleyball and missing most of the preseason practices.

Yet, there she is.

Copland leads the Sac-Joaquin Section in runs batted in with 14 and ranks among its best in batting average and hits, too. She is hitting a career-best .619 with 13 base hits, including her first over-the-fence home run this past weekend at the Waterford High tournament.

“That was an amazing feeling,” Copland said. “I didn’t think it was going over the fence. I thought (the outfielder) was going to catch it, because earlier in the season a girl robbed me.”

Big Valley Christian is just 3-4 in the early going, but all four losses have been to larger schools: Waterford, Pacheco, Riverbank and Orestimba. The Lions are a young team — in both years and softball experience — but Copland believes the team can contend in the Central California Athletic Association and beyond.

She is the elder statesmen, a four-year starter who played shortstop on the Lions’ Sac-Joaquin Section Division VII championship team as a freshman.

Back then, Copland admits to being a light hitter. Today, she digs into the batter’s box with confidence of a cleanup hitter, an imposing 5-foot, 11-inch frame and a swing honed by coach Eric Layman. Her average had improved dramatically every season, including 115-point jump from her sophomore to junior season (.353 to .468).

Despite a demanding club volleyball schedule and a knee injury that limited her to just two practices before the season opener, Copland maintains one-on-one hitting sessions with Layman. She has hit safely in six of the seven games and has five games with at least two RBI, including a season-high four in a rout of Denair.

“That was amazing to come in my freshman year. I was shortstop and had never experienced anything like it,” she said of the Lions’ section title run. “Freshman year, I came in and wasn’t an amazing hitter, but now I’m cleanup and I have work to do. I don’t want to let my team down, so coach has been a huge supporter.”

Here’s a look at the region’s hitting and pitching leaders entering the week: