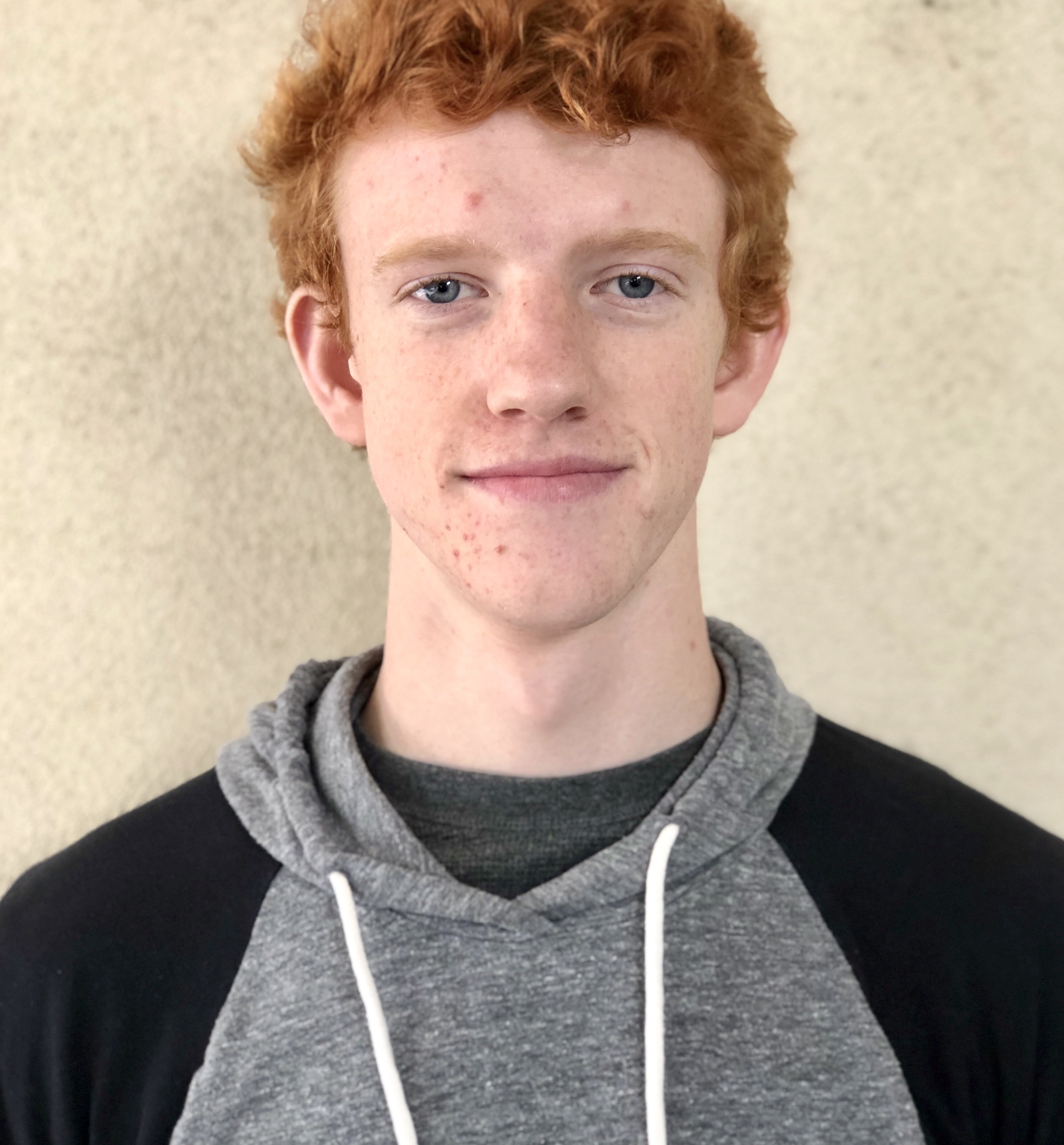 Austin Patterson is averaging 22 points for the top-ranked Sonora Wildcats.

1. (1) Sonora (18-4, 4-1): Behind the consistency of Austin Patterson, one of the region’s top scoring guards (he’s averaging 22 points per game and has scored in double figures in every game), the Wildcats have won four straight and remain atop the Mother Lode League standings. Sonora, which has collected victories over three top-5 programs, will look to atone for its only league loss on Friday evening when it hosts Calaveras.

2. (3) Argonaut (13-8, 4-1): The Mustangs climb in the poll after defeating Amador and Bret Harte and remain in lockstep with top-ranked Sonora, but a difficult stretch looms. Argonaut’s championship mettle will be tested with road games at Sonora (Jan. 29) and Calaveras (Feb. 1).

3. (5) Ripon Christian (15-6, 7-0): The Knights have won eight of their last nine games, including three in a row. The  January tear has been highlighted by a come-from-behind  54-48 victory over two-time defending Trans-Valley League champion Ripon. In that game, sophomore Will Gilbert scored 26 points, including 19 in the second half.

4. (2) Ripon (11-11, 5-1): The Indians have rebounded nicely from the loss to crosstown rival Ripon Christian, ripping off three consecutive wins, including a 57-49 triumph over Modesto, a Division I program, at the MLK Showcase at Modesto Christian High. Despite the setback to Ripon Christian, the Indians' bid at a three-peat remains intact. Three of Ripon’s next four games are at home: vs. Hilmar, Jan. 25; at Riverbank, Jan. 29; vs. Escalon, Jan. 31; and vs. Hughson, Feb. 1.

5. (4) Calaveras (14-9, 3-2): After stunning top-ranked Sonora, Calaveras came crashing back to Earth with back-to-back losses to No. 2 Argonaut and unranked Amador. Since then, though, Kraig Clifton’s bunch has stabilized, reeling off two straight wins to keep their hopes alive in the hunt for the Mother Lode League crown.