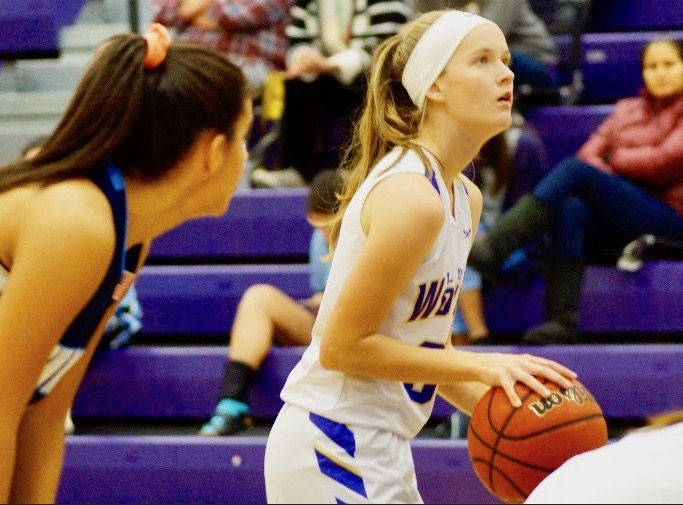 Annie Winton, Livingston, Sr. — The Trans-Valley League MVP led the section in scoring with 27.1 points points per game, while averaging 6.1 rebounds and 3.4 steals per game for the league champion Wolves.

Jessica Berry, Sonora, Soph. — The 5-10 sophomore was the Mother Lode League MVP and averaged 10.2 points and 8.5 rebounds per game

Taylor Brewer, Waterford, Sr. — The 5-3 guard averaged 20.2 points for the season and scored more than 30 points on six different occasions, including a high of 38 in two different contests.