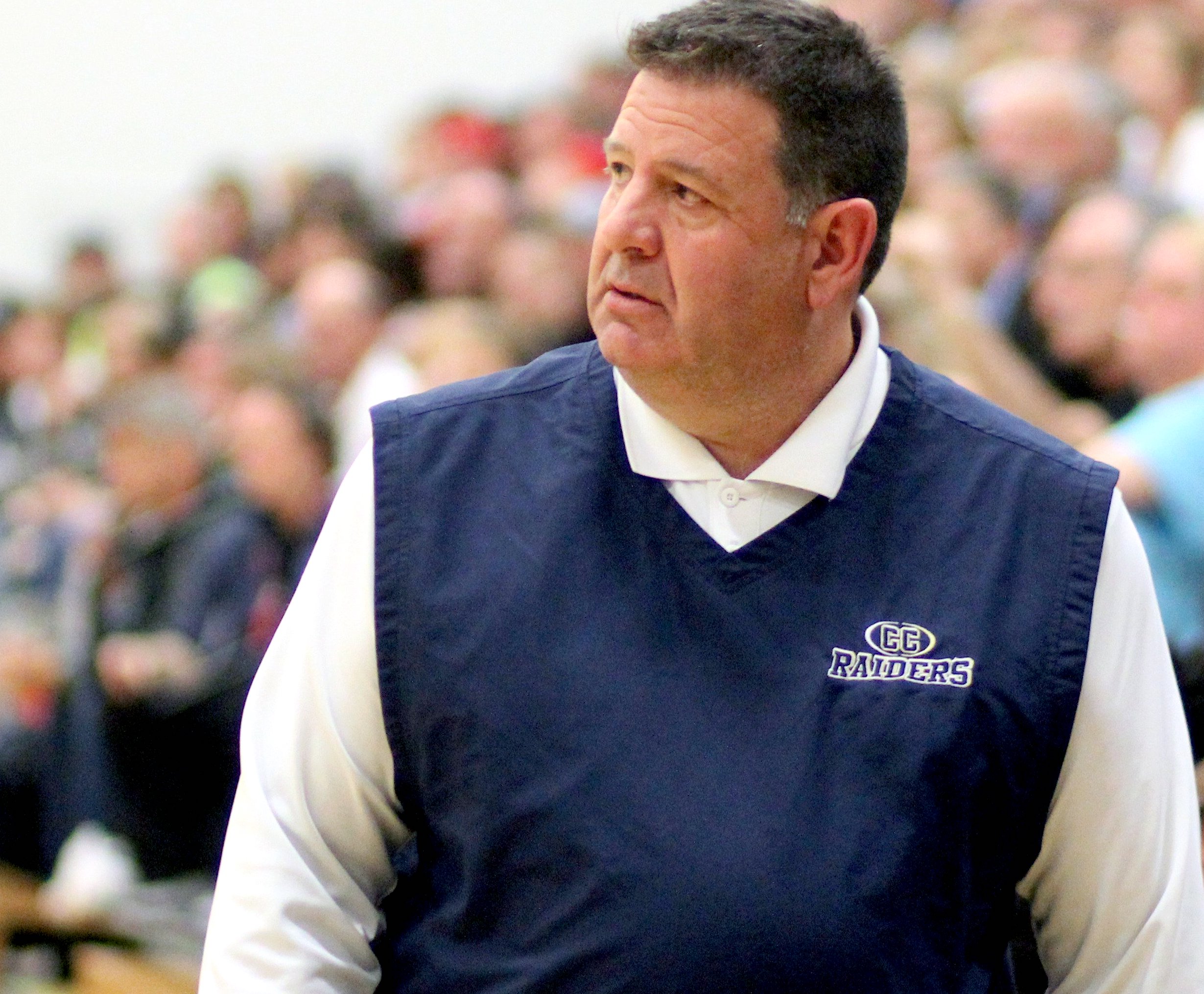 The Raiders had won five consecutive game since a 61-56 loss to the Cougars in Stockton on Jan. 10.

Nevertheless, Raiders coach Mike Wilson likened his team’s play to the Washington Generals, the losingest franchise in the history of American sport.

“Three or four passes in the key on one possession for a layup,” Wilson lamented after the game. “I told them, ‘You look like the team that plays the Globetrotters. You’re just standing around spinning in circles.’”

At times, Weston Ranch resembled the fabled squad from Harlem, gobbling up just about every rebound that bounced off the rim.

“They hit the boards hard, man,” said Wilson. “You gotta put a body on them and we did poorly on that.”

Defense, rebounding and getting out on the break are things Weston Ranch coach Chris Teevan expects from the Cougars. He was not pleased with his team’s effort in a 78-76 win over third-place Manteca.

“Saturday against Manteca we walked into halftime with only six total rebounds and that was a point of emphasis, getting back to our fundamentals and who we are as a team,” said Teevan, a 2006 Beyer High graduate. “We almost played a game in the 80s on Saturday and that is not us. We need to be an elite defense and rebounding team, a no-turnover team and I think we got back to our principles.”

Central Catholic had just three assists in the game, totaled just nine offensive rebounds — three coming on one possession — and shot just 16 of 48 from the field overall (33 percent), including 1 of 8 from three-point range.

The loss is even tougher to take for Wilson because the first game was so closely contested, coming down the final seconds.

“The energy level was different and they fought harder,” said Wilson, who has guided the Raiders to three consecutive Sac-Joaquin Section championships. “They didn’t fight here.”

Wilson now must figure out how to get his team to put up its dukes.

With three games remaining in the regular season — all on the road — Central Catholic is jockeying for playoff seeding position. The loss to Weston Ranch won’t hurt the Raiders’ power ranking, but losses to either Kimball, Sierra or Oakdale would be detrimental.

But playing on the road at this time of year is what it’s all about.

“If you want to dethrone a champion, you’ve got to go into their house (to beat them),” said Teevan, referring to reigning VOL champion Central Catholic “And you’ve got to do the dirty work to do that.”

With the victory, Weston Ranch improves to 23-1 overall and 8-0 in the Valley Oak League, two games clear of second-place Central Catholic (17-8, 7-2). The Cougars have four VOL games remaining and two of those games, are against Oakdale and East Union, teams they beat by 35 and 21 points, respectively, in their first meetings, meaning a second VOL title in the last four seasons is a virtual lock.

Donjae' Lindsey led all scorers with 17 points, 10 coming in the third quarter when Weston Ranch blew open what was a fairly close game. Point guard Dayton Magana had 15 for Central Catholic.