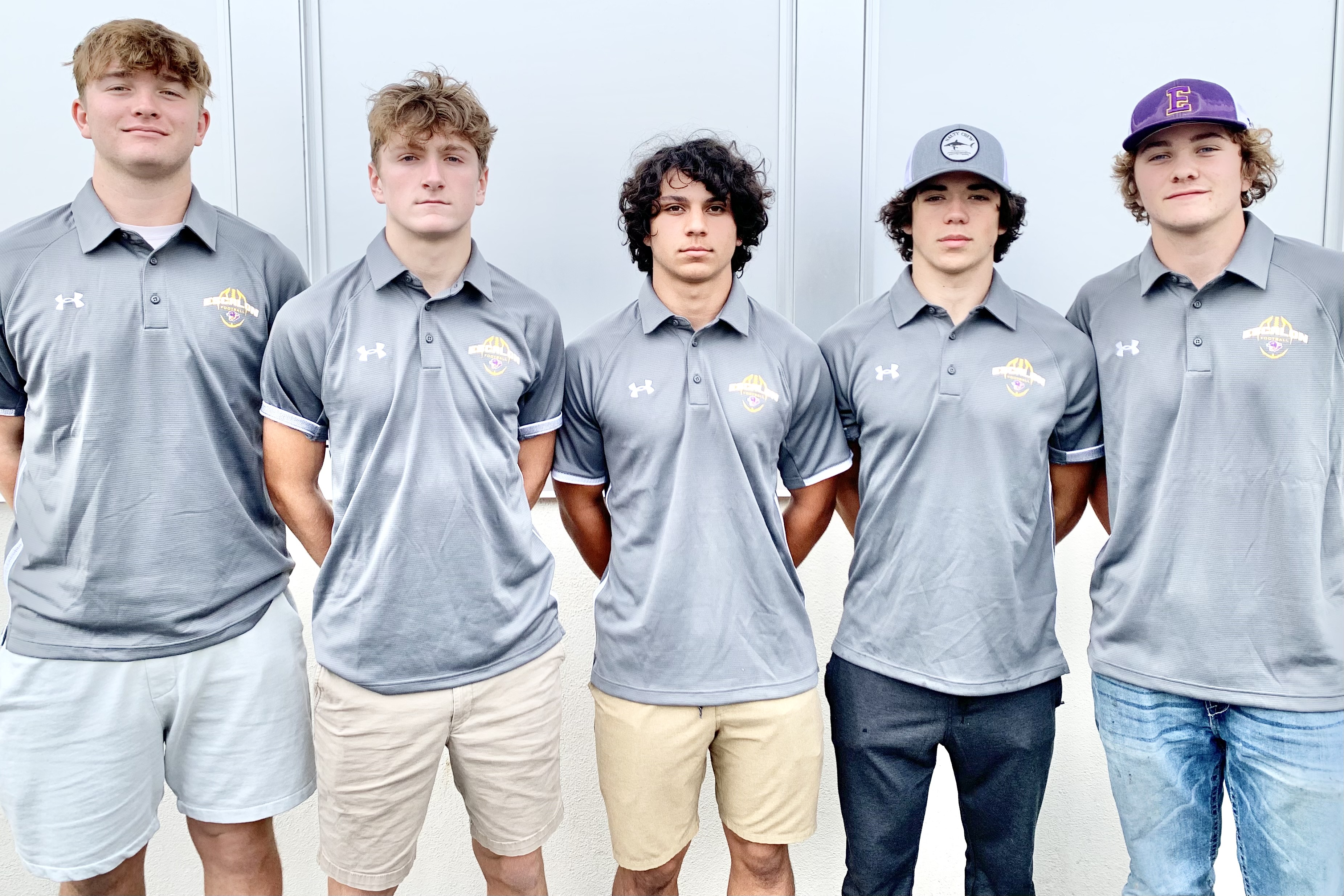 Pageantry of HS sports returns with a classic TVL rivalry: Ripon at Escalon

ESCALON — Andrew Beam believes there’s nothing quite like football in small town, USA, and he points to the pandemic as proof.

When the world shut down, forcing high school football into the spring and cancelling nearly all major sporting events, Beam, who teaches psychology at the high school, watched as his players and program suffered. No homecoming. No parade. No playoffs. No fans.

Football has returned in a big way, and so have the Cougars (7-1, 4-0), who have ascended to the top of the small-school regional power rankings with a tough-as-nails defense and a four-game winning streak. Escalon’s only blemish was a homecoming loss to large-school foe Kimball, one of the top teams in the Valley Oak League.

Given what his players endured during the pandemic, Beam wasn’t disappointed by the defeat.

“Everything that we get is a blessing in comparison to what these seniors were deprived of last year,” said Beam, whose team welcomes No. 2 Ripon (6-2, 4-0) on Friday in one of the season's true showdown games. “We’re going to embrace that chance to play football on Friday nights. Homecoming week, even though we got beat pretty bad by Kimball, you still missed (the pageantry). You missed the parade and the floats. We don’t take anything for granted.”

Rankings: Escalon and Central Catholic set atop the latest polls

Escalon's rise hasn't been without turbulence.

The roster is lined with young players, both in terms of age and experience. There are eight underclassmen starting on the offensive side of the ball and seven more on defense. Even the seniors, because of a shortened junior season, have little experience to balance the youth.

"We have felt that inexperience," said Beam, whose toughest battles have come against Sonora and Hilmar, tied for fifth in the regional power rankings, and Hughson, once a member of the top-5. "There have been highs and lows. That's just a part of the growth process. ... It's a strange feeling. This group, the seniors only got three games last year, so the level of experience that we would normally lean on is minimal. These guys (the seniors) are as young and youthful as anyone on the team. We've been going through some growing pains each week."

There has been some physical pain, too.

On paper, the Cougars look like a versatile team with four running backs with 250 rushing yards or more. In reality, though, the shared load has been a necessity. Three running backs — Logan Anderson, JP Lial and Matthew Baptista — have been sidelined with injury. All three are expected to play significant roles on both sides of the ball Friday as the Cougars tangle with rival Ripon in a clash of 1-versus-2.

Ripon has won six consecutive games, matching Escalon step for step. Both give up very few points, and both own a victory over No. 5 Hilmar. The Indians surrendered just three points to the Yellowjackets, signaling to Beam that Friday’s game could be low scoring.

“I think that we’re pretty evenly match, even though we look different. Ripon is a big strong team that is pretty physical. I think their defense is pretty good; I think both of our defenses are the strength this year, so I think it’s going to be a lower-scoring game. It’s going to come down to the little things like penalties and turnovers. When you don’t have offenses that aren’t as explosive as they normally are, it comes down to taking care of the football and playing sound football.”

Engel Field, overgrown and thrashed in spots, can be a deciding factor in a game between two equals. Though Stouffer Field is a natural grass surface, it doesn’t play as long or slow as Engel Field.

“This time of the year it starts to get a little tore up,” Beam said, “but it’s something we’re used to. Being at home, having that home energy, with this team being so youthful, it’s something they’ll need. It does give us a boost.” 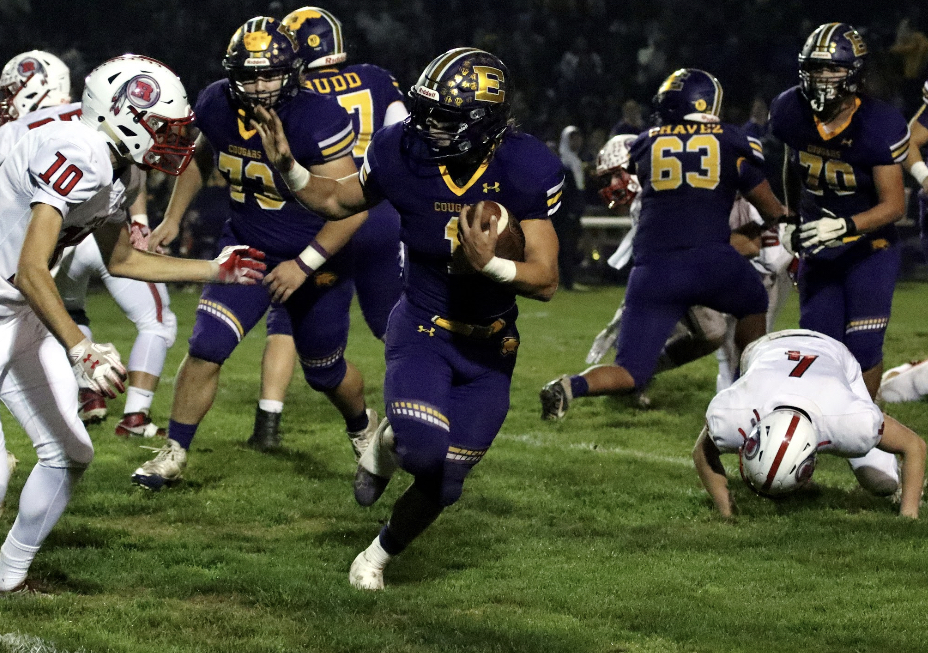